The indoor job that can still reach 145 degrees 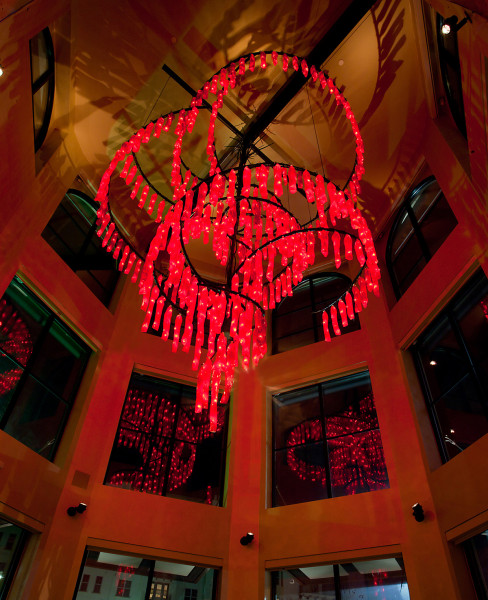 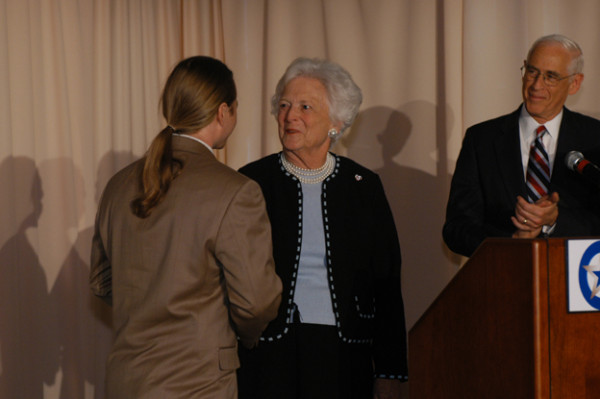 Local artist David Gappa of Vetro Glassblowing Studio & Gallery in Grapevine TX created a signature art glass piece that was presented to former first lady Barbara Bush last Tuesday, April 12. They were invited by The Center for Cancer and Blood Disorders in Fort Worth TX to award the piece to Mrs. Bush as a “thank you” for her relentless support in cancer research as well as her participation as the guest speaker in the private, grand opening banquet celebration of The Center which opened in February 2005. END_OF_DOCUMENT_TOKEN_TO_BE_REPLACED